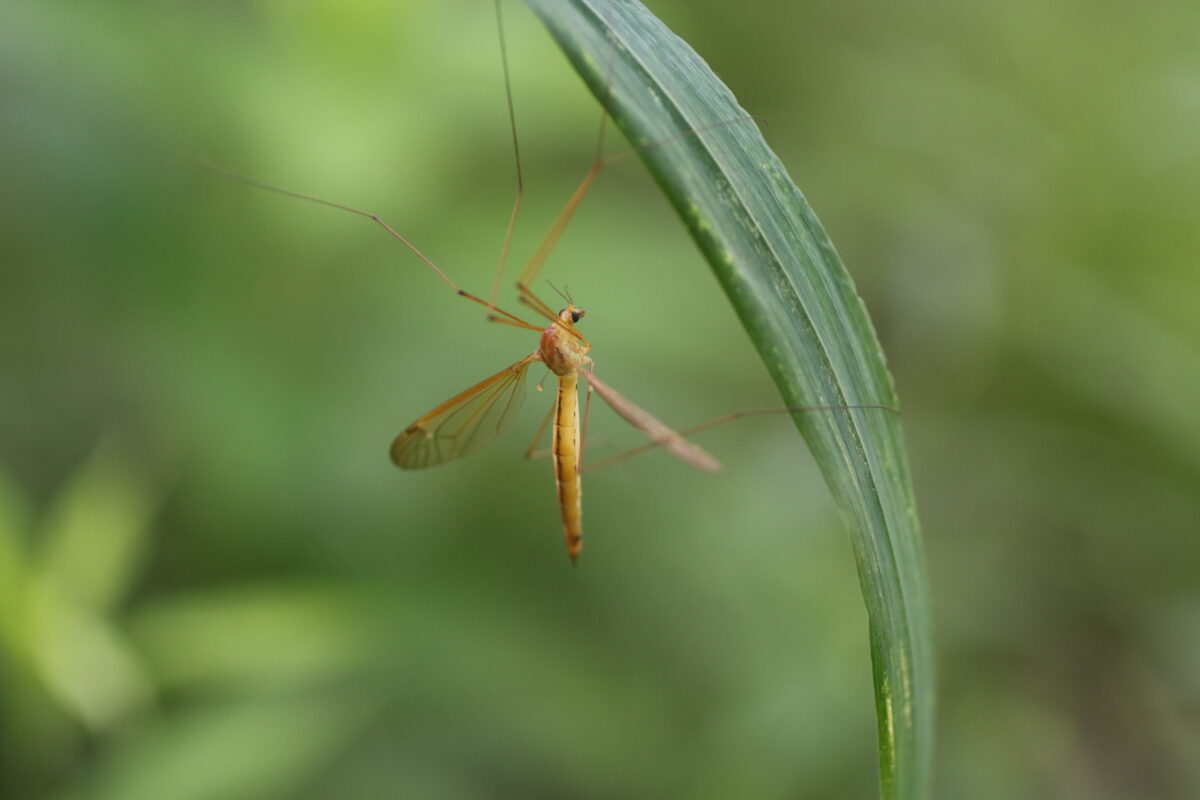 Maple Grove is walled off behind foliage this week after the solstice. It is hemmed in with redbud and ironwood, sugar maple and white ash fencing off the woods from the parking lot and the baseball field. A step inside, and it is a world of summer. The first flowers have opened on enchanter’s nightshade, the bristly inferior ovaries just beginning to fill out. Black snakeroot fruits have swollen enough that I can distinguish the species. They are surely knowable before the fruits develop by botanists who are more familiar with the genus. But for me, I need to see the arching stigmas at the tips of the fruit: whether they are subtended by a style that extends beyond the fruit bristles or have their bases buried in the bristles sends me down the road toward Sanicula canadensis on the one path, S. odorata and S. gregaria on the other. In the floodplain, black elderberry flower buds are clustered like galaxies coalescing. In bright sun along the trail, they are beginning to open. Wild ginger seeds have turned to chestnut brown. American pokeweed is blooming in the floodplain. Joe-pye weed is close behind.

Wednesday morning was cool enough at about 6:30 that Brooklyn’s breath formed a cold fog on the bridge over St. Joseph Creek. Water striders sculled in the eddies curling under the eroded shores and sprinted fitfully upstream before drifting back down, into the shadows and out of view. White-breasted nuthatches were calling. A great-crested flycatcher was spluttering and blasting like a car firing up. At the south edge of the forest, behind the houses, the wild leek stems were almost all arched over and blackened. I have seen this in past years as well and don’t know what causes it. Sometimes the stems are coated with waxy-white scale insects. This morning, one waved its waxy cotton at me as I leaned in to get a photo. I suspect these insects don’t cause the plants to bend over and become darkened, but they may favor them because the plants are already weakened. Elsewhere, the flowers were open. Nearby, the berries of Solomon’s seal had swollen and torn through the papery corollas surrounding them, which now clung in tatters to ends of some of the berries and lay on the ground beneath others. Great waterleaf fruit walls sloughed open to expose the cool, moist seed inside.

At five minutes to seven, toads started singing in the marshes behind the houses at the northeast edge of the forest. Temperatures must have risen just enough to rile them up. An eastern wood pewee started singing. A wood thrush began calling from near the top of the hill by the parking lot. Brooklyn and I followed the drainage uphill through nettles and poison ivy. A Leconte’s haploa moth flew by. When we were near the crest, Brooklyn stood stock still and wouldn’t move. She stared at something far away that I could not see. I knelt down to see what she was watching, and it was a person in her or his own back yard, perhaps 150 feet or more away. Maybe it was 100 yards; I’m a poor judge of distances. I could barely see the person, but to Brooklyn this was distraction enough that she could not move. I urged her, tugged at her, then waited and wrote and looked around until she bored of the mysterious creature in the distance. She finally did, and we walked up to the lawn by the parking lot to find fleshy mushrooms in the lawn.

We walked out past chokecherries with leaves curled by I don’t-know-what, white snakeroot and recurved buttercup with leaves inscribed by leaf-miners. Who made these trails in the leaves that I’ve been aware of for the past 25 years? In Ecclesiastes it’s written, “of making many books there is no end; and much study is a weariness of the flesh.” Perhaps so, but I tend to think I haven’t wearied my flesh quite enough. Brooklyn, I am certain, was not having such thoughts. She’s a smart dog and all, but she does not trouble herself with what she does or does not know. I don’t think she’s even conscious that there exist limits to one’s knowledge. I on the other hand am appalled at how little I let myself get away with knowing, at the fact that I’m not here all the time, nose to the ground. How can it be that I walk past the same grasses year after year and don’t know them? I have not learned most of the mosses, even most of the common ones. I still rely on iNaturalist to tell me what the mushrooms and insects might be instead of keying them out properly. There is no end to the knowing I have yet to do.

Near the bottom of the hill, there was a proliferation of thick-tailed craneflies that I’ve been seeing for the last week or two. They were fluttering through shafts of sunlight in the marsh below the Avery Coonley School, with fat abdomens and amazing wings, wings that would make a damselfly proud. One perched on a blade of grass. I photographed it and wondered where the ebony jewelwings might be. Then a moment later, a few minutes from the car, there were the ebony jewelwings, west of the ephemeral pond where the water all drains out to the neighborhood, right where they should be.