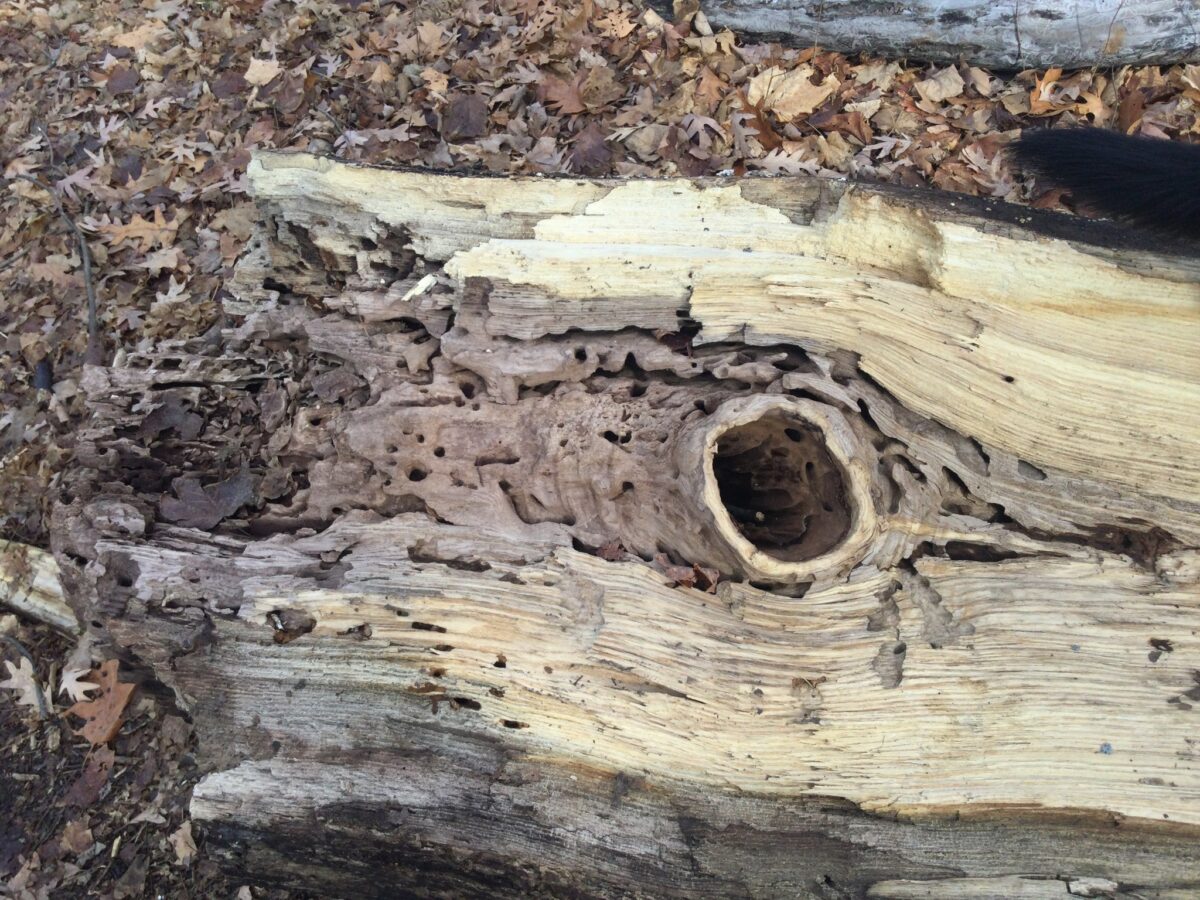 11 thoughts on “Neither final nor balanced”