Joan Wildman was a great pianist and music educator. She had as much influence on my writing, teaching, and study of natural history as any teacher I ever had. We will miss you, Joan. 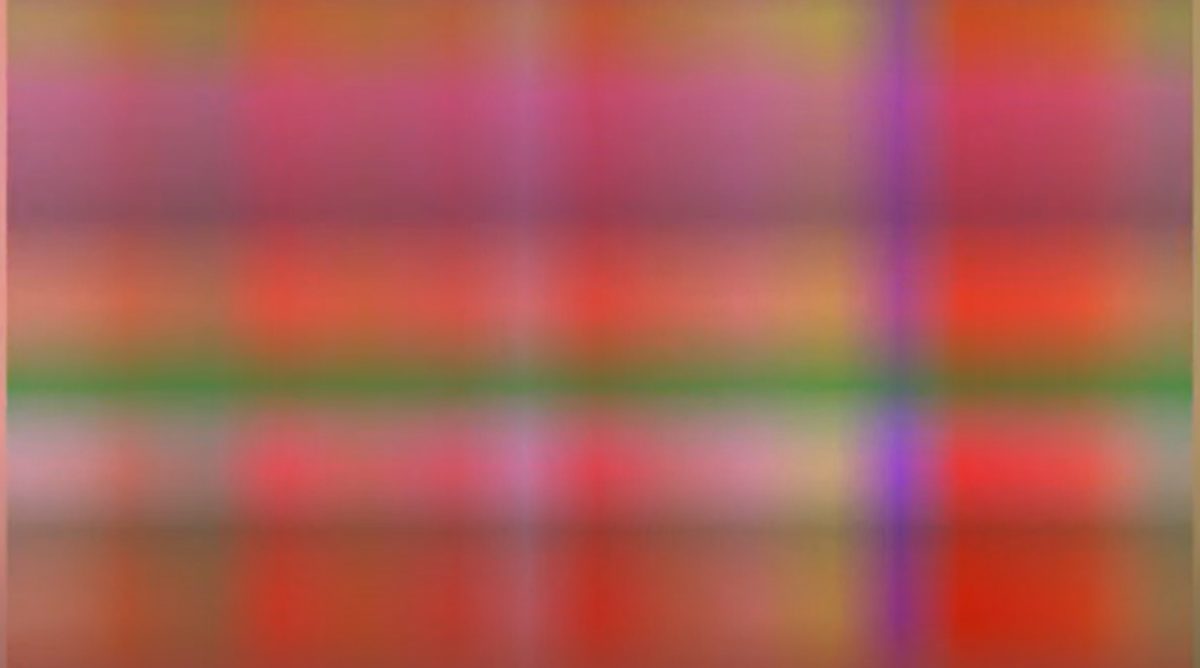 Joan Wildman was a brilliant teacher. I took the first semester of her jazz improvisation class as a sophomore in 1990 and the second semester as a graduate student in 1999. I was not a music major, and pretty much everyone in the class was better at their instrument than I was, and I loved these classes all the more for it. They were not like anything I had encountered before. We would improvise in small groups or individually, wrestle with constraints Joan tossed us, variously succeed or fail. Joan would take every solo seriously and identify places where it sounded as though we had reached some understanding musically, push us to rethink and revisit, ask whether there were some different way of doing things. I once watched her listen to one of my classmates play a solo that I thought sounded great. After he was done, she shook her head and asked a few questions, then said, “You’re too young to start copying yourself,” and asked him to be careful of landing on the same solutions to musical problems. Several times, in different ways, she made the point that people will often tell you to play traditionally for many years before you try playing more experimentally. In her view, if we didn’t do it now, when we were young, when were we going to?

Joan combined a rigorous and no-nonsense view of the relationship between one’s vision and one’s art—see it clearly, and work hard to say it clearly—with the view that no two people could possibly share the same vision. This is probably what we all think, but Joan combined this with a third view: she held that the artistic endeavor does all humans good and can be taken rigorously and seriously in a way that crosses disciplines. She didn’t seem to be in it to create musicians to follow in her path: she was in it to help us become humans who could make art. On the few times I saw her upset in the classroom, it was because a student had failed to take himself or herself seriously enough. It was never simply because someone had made a mistake, but more because a student played a passage with sufficient slop that it was clear they hadn’t worked enough to think it through.

When Joan retired, I asked if I could take private lessons with her, and she welcomed me graciously. At our first lesson, she asked me what I wanted to accomplish. I said something about wanting to play a few bebop standards competently and keep playing without running into problems with tendonitis, which had stopped me from taking the second semester of her course in the early 90s. Joan looked a little disappointed in my answer. “That’s okay,” she said. “But I had hoped you’d say you wanted to find your musical voice.” Remarkably, I had not once thought of that as a goal in my musical education. Those 30 seconds had more impact on how I think about my work as a teacher, writer, naturalist and researcher than any other conversation I had in graduate school.

It might seem odd to have this remembrance of Joan Wildman in A Botanist’s Field Notes. But when I write natural history, I write it with the same part of my mind with which I play piano. I think about writing in large part as a musical problem, and the joy I take in it is most kin to the joy I find in music. It has different constraints of course. In Richard Powers’ novel Orfeo, the composer Peter Els says, “Music isn’t about things; it is things.” The same is true of writing, and in fact the great naturalist John Burroughs made a similar claim about Walt Whitman’s work that I suspect he meant to apply to natural history writing as well: “He works as Nature does, and gives us reality in every line.” But along with the desire to make a thing rather than talk about things, a natural history writer has a strong constraint: the natural history essay parallels in structure the natural world, and its statements about the natural world should be verifiable by observations of the world. Within that constraint, the rest is music.

At the end of January last year, Joan and I had a brief renewed correspondence. She had started reading this blog, and she wrote me, “You were always willing to explore new sound possibilities, no matter how divergent the path might be or how precarious the result. Yet, you almost always were able to juggle those dissimilar rhythmic, harmonic or melodic elements into a convincing whole. It was striking to me to recognize the same qualities in your writing about the natural world.” Staring across nearly 30 years of my life, from a very green undergrad to a middle-aged man who mainly writes about plants, Joan saw the same person with the same set of concerns. This was typical Joan Wildman. What she cared about was the person inside the student, and what that person had to say, uniquely. That person is likely to be more constant than one’s vocation.

Joan and I never really talked plants, but one time we talked very briefly about how she had decided on the position of her piano in the living room. It was oriented so a person sitting at the bench could look out the back window onto what I remember to be a massive weeping willow in the yard. Joan told me that she liked having the piano there because she could watch the willow branches swaying in the wind, and she could play along with it. It couldn’t have been more than a passing comment, but after that, I often imagined her sitting at the piano while the wind pulled at the willow, music coursing out of the piano, spilling out through the window and down the hill, carrying grass trimmings and ripening elm seeds all the way to Cherokee Marsh.

Joan passed away on April 8 at 82. I started writing this three days later, when the boxelders and musclewood were just coming into bloom. American elm seeds were fringed with hairs. Pennsylvania sedge was crossing from closed on north-facing slopes to full flower where the sun was hitting it full in the face. Bullfrogs were jumping into the water along the trail at Fullersburg Woods. Fragile ferns were unfurling. Petals had dropped from the bloodroots in Maple Grove Forest Preserve and their capsules were swelling. Dutchman’s breeches were in full flower. The rains had knocked willow flowers onto the sidewalk. It was a day Joan would have appreciated.

I often hear Joan’s voice when I sit down to write. She admonishes me to be honest and to be clear, to be fresh. She scrutinizes what I write and finds the good in it, leaves the dross behind. I miss her, but I feel grateful. I’ll have her voice with me all the rest of my life.

The header image for this post is a snapshot of one of Joan’s animations, which she sometimes made to accompany her recordings. This one is entitled Straight Shapes.

I encourage you to read Scott Gordon’s remembrance of her life in Tone Madison.

20 thoughts on “The willow outside Joan’s window”