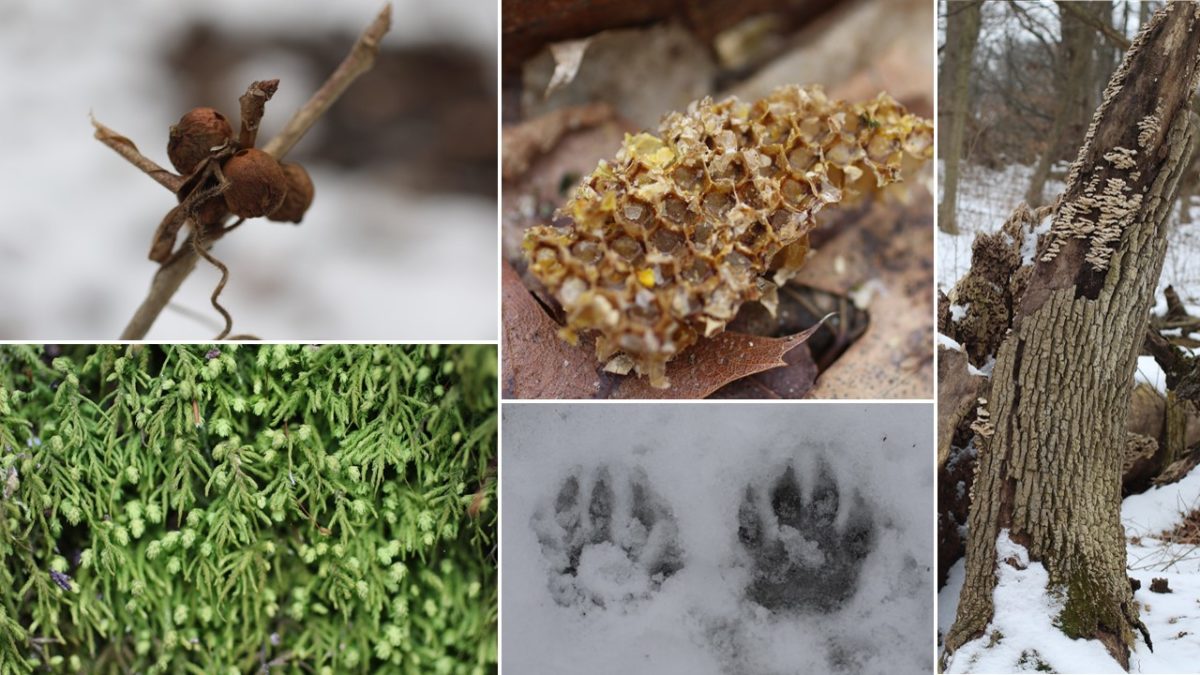 2 thoughts on “Anyhow in a corner, some untidy spot”