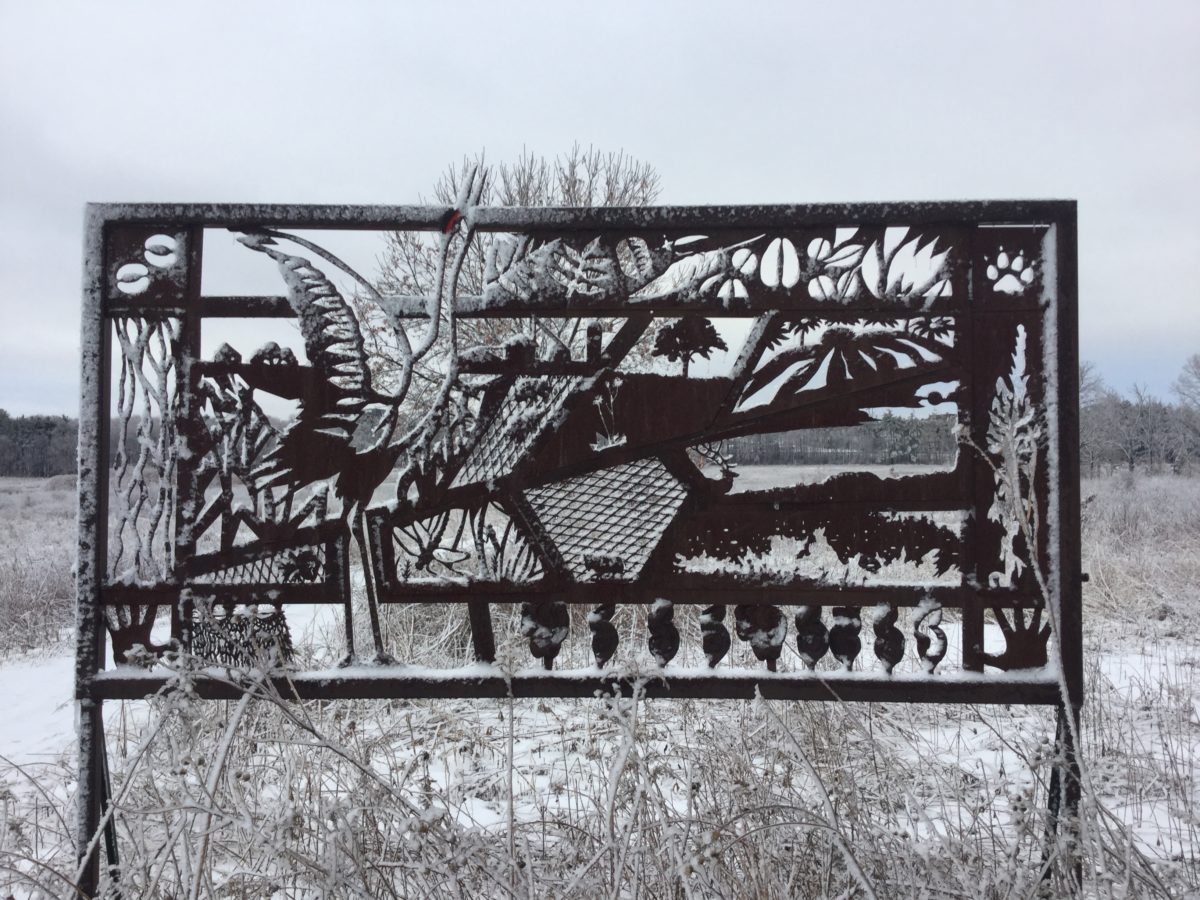 4 thoughts on “Many marvelous moments seen all at one time”